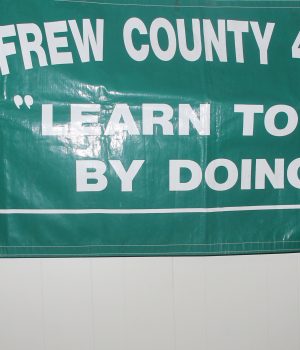 The 4-H Motto “Learn to do by Doing” has gone virtual as Members and Leaders took on a new learning curve to complete summer and fall projects. Completed projects from BBQ dinners to show-ready calves, sheep and horses were “paraded” on computer and tablet pages for all to see.

A Drive Through Awards Day was held at the Cobden Ag Hall grounds so that members could pick up their awards. The winners of the post-secondary school Scholarships were announced on the Renfrew County 4-H Facebook page. A big “ Thank you!” for the continued support of the donors and Congratulations to the winners of the following scholarships:

New Streetlighting: Is it Safe?